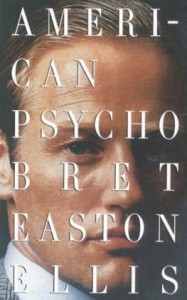 This was almost 3.5 stars. Then I got to the end. But let’s save that for last.

Bret Easton Ellis’ nightmarish American Pyscho is a lot of things all smashed together: satire, social commentary, cult classic, slasher psycho-thriller. It’s not an easy book to read (as I mentioned in another post, the first time I read this I was fifteen, and six years later I wonder what on Earth I was thinking). It is physically and emotionally brutal. That being said, I did find myself struggling to put it down – in part due to morbid curiosity and in part due to the fact that Ellis is, though definitely disturbed, an indisputably good writer.

American Psycho follows several years in the life of slick American prince Patrick Bateman: he’s rich, he’s handsome, he’s a psychopathic serial killer. Throughout the course of the book, Bateman tortures and murders probably fifty people (that he mentions, there are almost certainly more) including colleagues, cops, hookers, cab drivers, street performers, and in one particularly disturbing incident, a small child at the zoo. There are also a number of dogs and one exceptionally large rat that inexplicably crawls out of his toilet. The killings are described in intimate detail and casually inserted between scenes of Bateman’s dates with various women, trips to the gym, and many nights out with his colleagues which typically consist of 500-dollar dinner tabs, discussions of what everyone’s wearing, and trips to the bathroom to snort pinches of cocaine off his Platinum American Express card.

It’s this juxtaposition that makes the book powerful. One one page, Bateman and his cronies will be sipping J&Bs at the newest, hippest neo-Japanese restaurant, and on the next he’ll be torturing a hooker with a coat hanger and discussing it in the same straightforward way. American Psycho is a book about the dishonesty of the American dream, the corruption of corporate America, and one privileged man’s complete inability to deal with any of it rationally. The exact source of Batemen’s psychosis is never mentioned (his first violent crime is casually mentioned as happening on Christmas the year he turned fourteen), but it doesn’t need to be. His life is a living hell, though it might not look that way from the outside. He’s working a job he doesn’t like, to make money he doesn’t need, in order to impress a bunch of people he really can’t stand. Nothing makes him happy, and he has no outlet for his apparently unjustified rage – and so he turns to senseless violence. 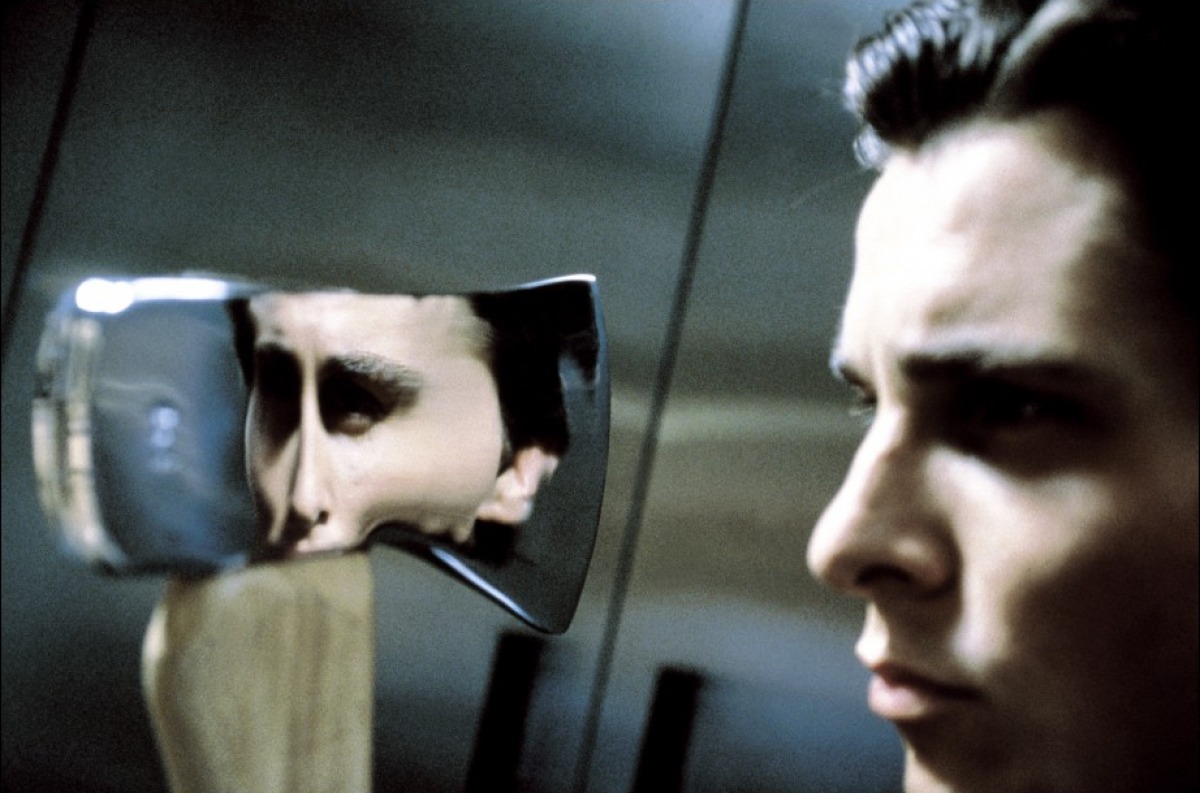 This book is certainly culturally significant, but simply as a book, the story is compelling. There are single passages which are tragic, hilarious, and disturbing at the very same time, which is something I haven’t seen many other writers achieve. Where Ellis truly excels is in capturing the extremity of Bateman’s neuroses – whether he’s literally approaching a panic attack over the fact that one of his ‘friends’ has a better business card or he’s calmly dismembering the ex-girlfriend he recently ran into. Ellis succeeds, without ever directly stating it, in making the reader understand Bateman’s simultaneously pitiful and revolting desperation. That being said, Ellis’ stream-of-consciousness writing can become tiresome – for instance, in the chapter where he does nothing but discuss the entire discography of Genesis from Bateman’s perspective (I still can’t figure out how this is meant to move the story forward). American Psycho also doesn’t pay any homage to the traditional idea of ‘plot.’ Bateman is both the protagonist and the antagonist, and though there’s plenty of conflict, there isn’t a central conflict – or much of a resolution.

In his own very subtle way Ellis pushes Bateman closer and closer to the figurative ‘brink,’ and as the book draws to a close the reader is waiting with baited breath to find out what happens. But nothing does. Instead of some definitive end event, Ellis leaves Bateman – and the reader – with the feeling that things can’t carry on the way they are, and that something must change, but he never says what. He leaves Bateman in a restaurant with his friends, sharing the same dinner scene they’ve shared half a hundred times before, and the only real indication that something new must happen next is the (honestly quite brilliant) final line: ‘THIS IS NOT AN EXIT.‘

However, I as a reader must admit that the ambiguity bothered me. I would have accepted almost anything from Ellis – Bateman getting caught, turning himself in, or deciding to marry his secretary, have a few kids and quietly carry on killing. But this non-ending, I feel, doesn’t do the rest of the book justice. It seems weak by comparison.

My only other point of concern is this: How in the hell does Bateman get away with all this? He doesn’t even bother wearing gloves. Maybe the New York police are in over their heads, but I don’t quite buy that he could kill several dozen people without them at least getting a whiff of him. Anyway. That’s a whole other problem.

I won’t deny that American Psycho is a disturbing book. But that’s the point. And if it doesn’t disturb you, something’s wrong. But it’s also an important piece of work, and if you can handle reading it, you should (though not while eating, before going to sleep or in a public place where anyone might happen to glance over your shoulder).

Not for the faint of heart. 3 stars.